Negombo is one of the most popular beach resorts located 10 Km from the Bandaranaike International airport. It is also used as a transit point prior to departure for foreign tourists, due to its close proximity to the airport.  It is 37 Km North of the commercial capital of Sri Lanka, Colombo. The city plays home to a humble and religious population of 144,551 inhabitants of which two third of the population were Catholics.

Negombo was traditionally a key centre for Cinnamon cultivation. The Cinnamon trade was dominated and monopolised by the first Muslim Arabs (Moors) who arrived in Negombo in the seventh and eighth centuries before being ousted by the Portuguese in the 1500’s and later by the Dutch and British.

The Dutch canal system that starts from Colombo in the South, runs 120 km through Negombo to Puttalam in the North.

The Negombo Dutch Fort, the Dutch Church and other Dutch buildings, still can be seen as a living heritage site and bears testimony of the legacy of the Dutch colonial era.

Negombo is also home to the traditional fishing industry and a visit to the Negombo fishing village in the early hours of the dawn is one of the main tourists attractions. Negombo is also famous for several star class hotels, guest houses Sea food restaurants lined up along the Negombo coastal area which cater to delicious mouth watering dishes with freshly prepared lagoon fish, crabs, prawns and lobsters. 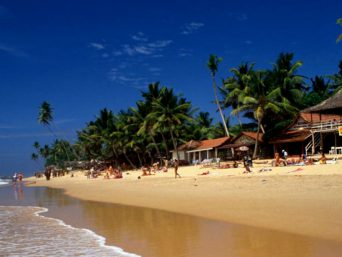 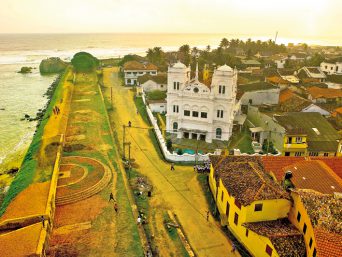 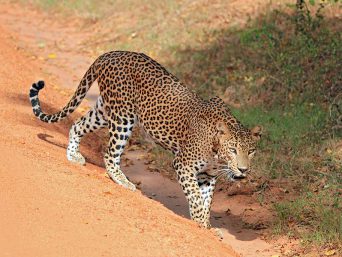